This article by Washington Post details earlier Ebola outbreaks and how Russia planned to use the virus as a bio-warfare weapon. As the 2014 Ebola outbreak ravages Africa and some parts of the West, new questions are being asked: did Russia really stop their little experiments?

She was an ordinary lab technician with an uncommonly dangerous assignment: drawing blood from Ebola-infected animals in a secret military laboratory. When she cut herself at work one day, she decided to keep quiet, fearing she’d be in trouble. Then the illness struck.

“By the time she turned to a doctor for help, it was too late,” one of her overseers, a former bioweapons scientist, said of the accident years afterward. The woman died quickly and was buried, according to one account, in a “sack filled with calcium hypochlorite,” or powdered bleach.

The 1996 incident might have been forgotten except for the pathogen involved — a highly lethal strain of Ebola virus — and where the incident occurred: inside a restricted Russian military lab that was once part of the Soviet Union’s biological weapons program. Years ago, the same facility in the Moscow suburb of Sergiev Posad cultivated microbes for use as tools of war. Today, much of what goes on in the lab remains unknown. 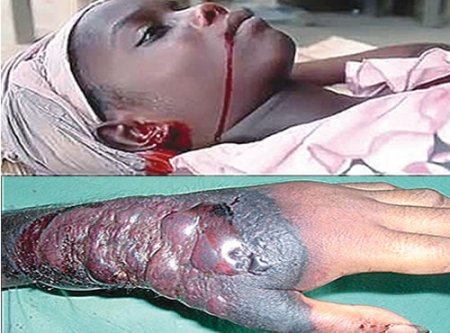 Origin of the Disease: How Ebola Emerged Out of the Jungle