This was contained in a Forbes report where it was reported that Dangote made this commitment during a phone conversation with the president of Libria, Ellen Johnson Sirleaf on Friday.

Dangote has promised to help Liberia with medical personnel, human and material resources to contain the Ebola spread.

President Sirleaf expressed gratefulness for this gesture on behalf of the Liberian government and its people. 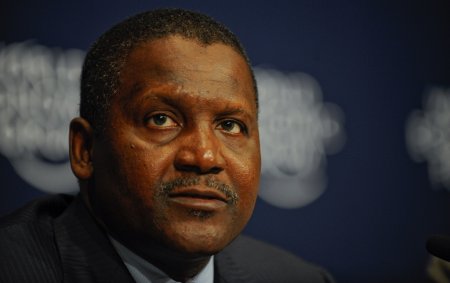