The World Bank Group, following alarming evidence of the spread of the deadly #Ebola virus in West Africa, has announced that it will nearly double its financing to $400 million to help the worst-affected countries address the emergency and build stronger health systems for the years ahead.

This represents $170 million in new funding. With this announcement, the bank will put $230 million toward the emergency response and $170 million for medium- and long-term projects.

The fund will be targeted at rapidly increasing the health care workforce and purchasing needed supplies in order to bring care and treatment to all parts of the affected countries.

The funding also is aimed at building a stronger health care system because it will aim to train cadres of health workers to bolster care at a community level throughout the affected region.

“The global community is now responding with the urgency and the scale needed to begin to turn back this unprecedented Ebola crisis,” said World Bank Group President, Jim Yong Kim, who was speaking at a special session on the Ebola crisis at the UN. 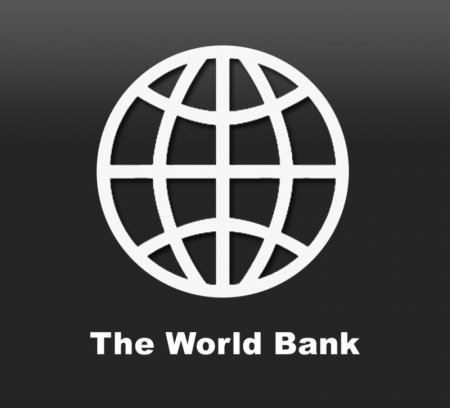