Ebola Spread in Europe "Unavoidable" - WHO

Following a Spanish nurse contracting the #Ebola virus in Europe, the World Health Organization has said the deadly virus will almost inevitably spread in Europe but that the continent is well prepared to control the disease.

"Such imported cases and similar events as have happened in Spain will happen also in the future, most likely," Jakab told Reuters in a telephone interview from her Copenhagen office.

"It is quite unavoidable ... that such incidents will happen in the future because of the extensive travel both from Europe to the affected countries and the other way around," she said.

Several countries in the WHO's European region, including France, Britain, the Netherlands, Germany, Switzerland, Norway and Spain, have treated patients repatriated after contracting the disease in West Africa, where Ebola has been raging through Guinea, Sierra Leone and Liberia since March.

Jakab said that within Europe, health workers caring for repatriated Ebola patients, as well as their families and close contacts, were most at risk of becoming infected.

"It will happen," she said. "But the most important thing in our view is that Europe is still at low risk and that the western part of the European region particularly is the best prepared in the world to respond to viral haemorrhagic fevers including Ebola." 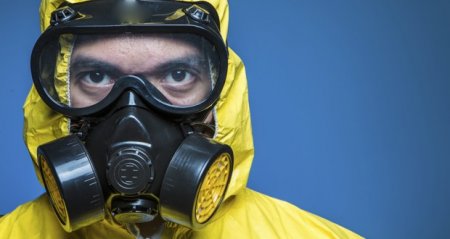