On Tuesday, members of the Ebonyi state house of Assembly reinstated Chukwuma Nwazunku as Speaker of the house, and also lifted the suspensions of three members.

VANGUARD reported that a vote of confidence was passed on the speaker by house majority before his reinstatement. 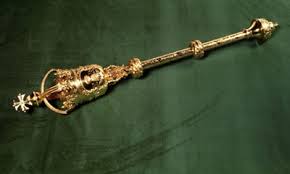