FREE Nigerian Business Directory
✅ NEW - get your business listed and your information shared across social media.
Ad
Outgoing President of the ECOWAS Commission, Amb. Kadré Ouedraogo, has officially handed over to his successor, Mr Marcel Alain de Souza of Republic of Benin following the completion of his four-year tenure.

This formed part of activities of a handover ceremony for the incoming president and commissioners at the ECOWAS Commission in Abuja on Friday.

In his address, Ouedraogo expressed confidence in the incoming president to facilitate the process of integration in the sub-region. 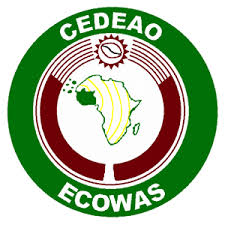 The News Agency of Nigeria (NAN) reports that the Vice President, Dr Toga Gayewea McIntosh of Liberia, and seven outgoing commissioners were succeeded by new ones.

The new vice president is now Edward Singhatey of The Gambia.