FREE Nigerian Business Directory
✅ NEW - get your business listed and your information shared across social media.
Ad
The Edo State House of Assembly on Tuesday relied on the services of a rented generator for electricity supply to the chambers, which enabled the legislators to hold plenary.

DailyTrust Newspaper gathered that the lingering electricity crisis at the House degenerated recently, following alleged shabby job carried out on the faulty power generating plant at the House. 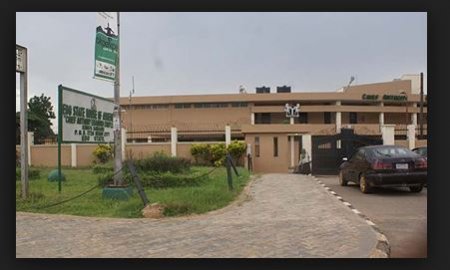 It was further gathered that in order to avoid embarrassment, the House yesterday rented the generating set even as sources said the repair was contracted to one of the members at the sum of N9 million without positive result.

He said the development was to allow for maintenance work at the hallowed chamber, including the repair of the power generating plant.

It then means that there is total blackout in the state.

9million naira no be small money ooo for a contractor not to use it well in fixing the power generating plant. Maybe they will stil probe the situation.