The APC won in all the four local government areas where the ballot papers were recounted.

In its ruling on February 9, 2017, the three-man tribunal headed by Justice Ahmed Badamasi granted the prayers of the People’s Democratic Party and Pastor Osagie Ize-Iyamu by ordering the recount of ballot papers in Egor, Akoko-Edo, Etsako West and Etsako East local government areas. 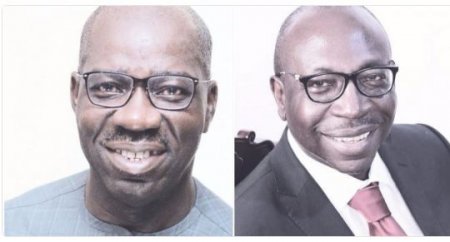 The tribunal resumes sitting on Friday with INEC opening its defence of the case.

Politics Since I left PDP, lot of stones casted at me ― Pastor Ize-Iyamu – Vanguard News