The minister made this position known yesterday, in a press statement issued by Deputy Director Press and Public Relations, Ben Bem Goong. The strong-worded statement reiterated the Ministry’s position that post-UTME examinations have been cancelled with immediate effect and no institution should conduct such examinations. The minister warned that once the Joint Admission and Matriculation Board (JAMB) has certified a candidate worthy of admission into any of the tertiary institutions, that candidate must be deemed fit by the institution. 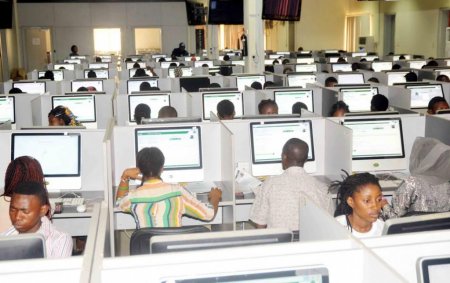 The minister stated that it is unnecessary to subject students to further examinations when they have been offered examinations by JAMB since they will still have to go through between eight or 12-semester examinations throughout their four to six years study in the institutions.

The minister, therefore, directed the National Universities Commission (NUC) and appropriate departments in the Ministry to communicate the directive to relevant agencies and institutions to ensure strict compliance.