He was arraigned alongside one Kabiru Sidi, a Bureau de Change operator, before Justice Saliu Saidu of the Federal High Court in Lagos. 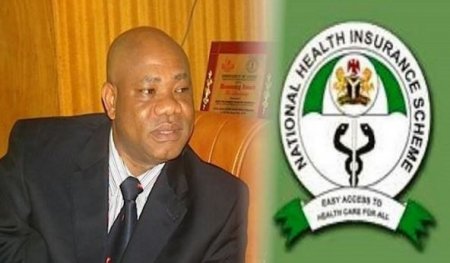 The judge, however, remanded the two defendants in prison custody till they meet the bail conditions.

They were also ordered to submit their international passports with the court registrar. The case was adjourned till May 12, 2016.