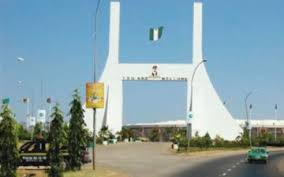 This is contained in a statement issued on Wednesday in Abuja by Mr. Wilson Uwujaren, the spokesman of the commission.

The statement said Shaban was arrested on Tuesday for offences bordering on obtaining by false pretence and abuse of office.

It said that a businessman, Mr Najumudeen Gidado, had petitioned the commission sometime in 2014, and claimed that his company, Trade Executive Network Limited, bid for the reconstruction and modernisation of Kuje Main Market.

The statement said the petitioner’s company was awarded the contract and a Memorandum of Understanding was signed.