Sahara Reporters had reported over the weekend that some security agents stormed the home of the President’s Chief of Staff to get him arrested. 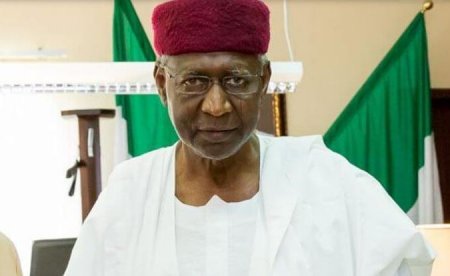 However, the EFCC said yesterday that it was not investigating Kyari, adding that it did not deploy its operatives in his Defence House quarters.

In a statement last night by its Acting Head of Media and Publicity, Samie Amaddin, the leading anti-graft agency said it did not make any attempt to arrest the COS.