EFCC has re-arraigned Abdullahi Babalele, a son-in-law of the former Vice President and Presidential Candidate of the People’s Democratic Party, in the 2019 general elections, Atiku Abubakar.

Babalele was re-arraigned before Justice Chukwujekwu Aneke on a 2 count charge bordering on allegations of money laundering. According to the charge signed on behalf of the EFCC by its prosecutor, Rotimi Oyedepo, Mr Babalele committed the offence in February 2019. When the charges were read to him, Babalele pleaded not guilty 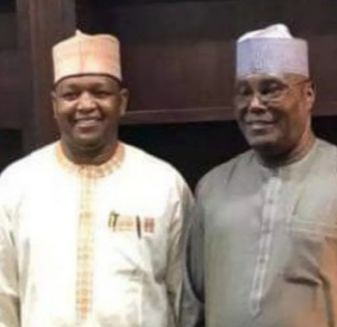