FREE Nigerian Business Directory
✅ NEW - get your business listed and your information shared across social media.
Ad
The Economic and Financial Crimes Commission on Wednesday quizzed a former Minister of State for Defence, Senator Musiliu Obanikoro, for allegedly receiving N450m from the Coordinator of the Goodluck Jonathan Campaign Organisation in Lagos State, Adewale Onilere, during the countdown to the 2015 presidential election.

Operatives told PUNCH that the N450m was part of the N23bn ($115m) allegedly disbursed to the leaders of the Peoples Democratic Party in the 36 states of the federation by a former Minister of Petroleum Resources, Diezani Alison-Madueke. 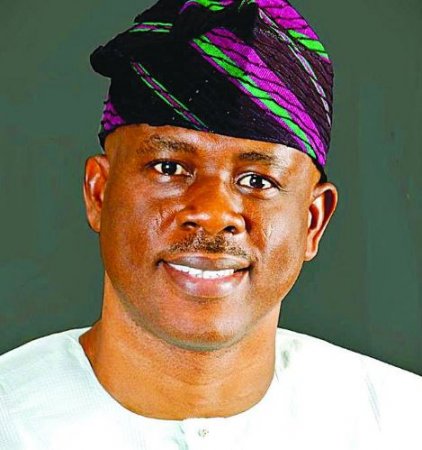 A source at the EFCC said that Onilere, who is the Chairman of the PDP in the Somolu Local Government Area, received N650m from the campaign organisation out of which N450m was given to Obanikoro, allegation which Onilere denied.