Aribisogan, who represents Ikole Constituency 1 in the assembly, was on October 6 last year suspended by his colleagues for 180 legislative days for allegedly holding meetings with the senator representing Ogun East in the National Assembly, Buruji Kashamu, and others perceived to be “political enemies” of Governor Ayodele Fayose. 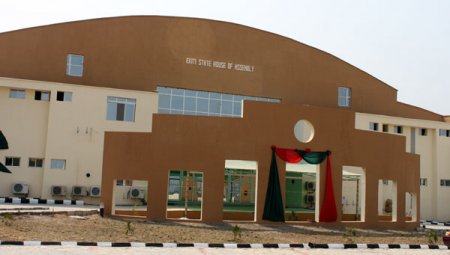 The lawmaker has since denied the allegation and this is the first time the ruling PDP is losing members since Fayose returned to power in October 2014.

Speaking during his defection at Ward 7 in Ikole Local Government Area, Aribisogan said his action was hinged on the division in the state chapter of the PDP which, according to him, made his stay in the party “extremely difficult.”