The sect also insisted that the killing of its members by Nigerian soldiers in Zaria, Kaduna State, was unprovoked. 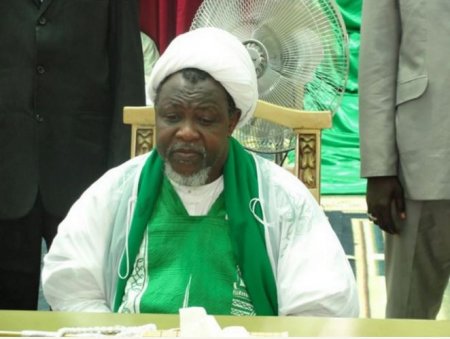 1. We want the army to hand over our leader, Sheikh El-Zakzaky, to us immediately for medical care.

2. We ask the military to release all our arrested members.

3. We ask for the army to stop molestation of our members; all corpses of our brothers and sisters killed by the army should be released for proper Islamic burial.

4. We want full compensation for the lives lost as well as our properties destroyed;

5. and we want a full-scale investigation and prosecution of culprits involved in the killing of our members.

Giwa said that since the Saturday incident, their members have continued to suffer more deaths with the Tuesday incident when men of the Nigerian Police Mobile Force attacked their members and killed four.

“We had no premeditated plan to attack the chief of army staff as claimed by the army,” said Giwa. “On that fateful day when we were getting set to celebrate the Maulud of our holy prophet at the Husseiniyya prayer ground, the Nigerian Army came and stationed a detachment of soldiers there and the military presence created tension amongst our members. Even when the COAS came to pass, there was no incident at all. But two hours later, soldiers came back and began to open fire on our members. More than 300 people were killed there.”

pay back time, islam is evil.