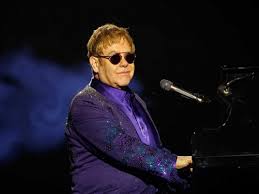 Anthony Scaramucci, a member of the Trump presidential transition team executive committee, as well as a vice chair of the presidential inaugural committee, earlier told the BBC: “Elton John is going to be doing our concert on the mall for inauguration.”