Manchester United manager, Jose Mourinho, has been charged by the Football Association, after he was sent to the stands during their 1-1 draw with West Ham on Sunday. 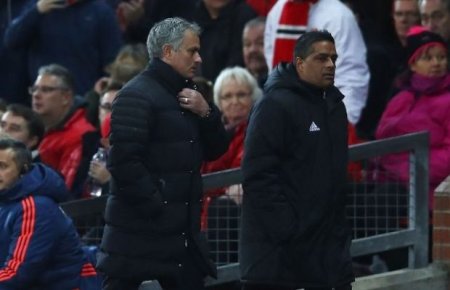 The former Chelsea boss, who was frustrated after Paul Pogba was booked for diving, kicked water bottles in anger.

“Jose Mourinho has been charged following Manchester United’s game against West Ham United on Sunday, 27 November 2016,” confirmed the FA in a statement.

“It is alleged his behaviour in or around the 27th minute of the game amounts to improper conduct.

It is the second time in three Premier League fixtures at Old Trafford, that Mourinho has been banished from the touchline.
PLACE YOUR ADVERT HERE
Connect with sports news readers!