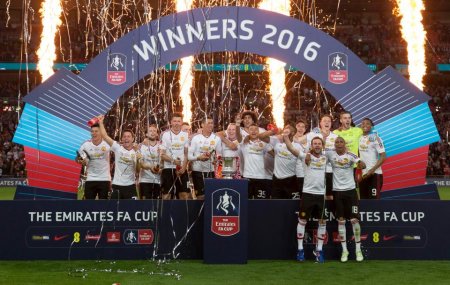 The FA in October signed a six-season overseas broadcast rights deal for the FA Cup which was reported to be worth £820 million. Glenn said the FA could raise the current £25m fund because of the deal, which starts from the 2018/2019 season.

“The FA Cup is a great way of redistributing money to the lower leagues,” he said.

“The prize fund is £25m. We’re looking to increase that over the coming years and hopefully benefit the smaller clubs.”