The Enugu impeachment panel yesterday submitted its report on deputy Governor, Sunday Onyebuchi, to the speaker of the state house of assembly,Eugene Odo; VANGUARD reported.

Though the panel did not make their recommendations public, there are indications that the Enugu Governor may be impeached within the next 14 days which is the time required by the house of assembly to go through the report.

Also, the Save Enugu Group had last Friday sent text messages informing the public that the impeachment panel had returned a "guilty verdict" against the deputy governor, claiming it had it on good authority that the panel asked the State Assembly to impeach Onyebuchi. 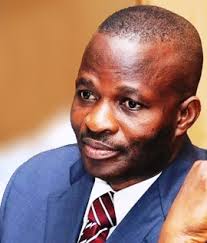