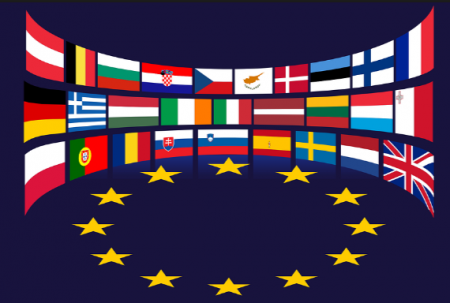 The move may lead to more cases of wrongdoing being uncovered in the future.

The European Commission, which currently relies on companies to alert them to cartels in exchange for no sanction, said the scheme was aimed at employees who wanted to do the right thing by stopping illegal price fixing.

“Inside knowledge can be a powerful tool to help the commission uncover cartels and other anti-competitive practices.

“With our new tool it is possible to provide information while maintaining anonymity,’’ European Competition Commissioner, Margrethe Vestager, said.

The scheme protects whistleblowers’ anonymity through an encrypted messaging system that allows two-way communication between the individuals and EU competition enforcer.

Germany has had a similar system since 2013.

The commission has handed down 8.26 billion dollars in fines to various cartels in the last five years, sanctioning truck makers, banks and car parts makers.

M
Show Me The Money: The Nigerian Whistle-blowers’ Dilemma

May 28, 2020
ese
E
P
Politics Nigeria Whistleblowing Programme: 19 Things You Should Know About The Policy