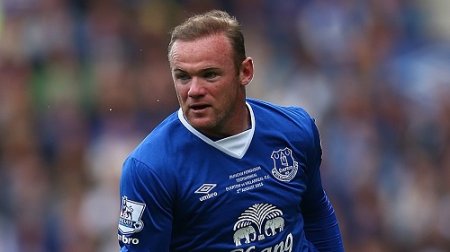 The former Manchester United goalscorer was stopped by police near his home in Cheshire in the early hours of Friday.

“The man was arrested shortly after 2.00am (0100GMT) today, Friday 1 September, after officers stopped a black VW Beetle,” said a police statement.

Police said 31-year-old Rooney “has since been charged with driving whilst over the prescribed limit.”