While speaking with journalists, he attributed the act for being under the influence of an evil spirit. 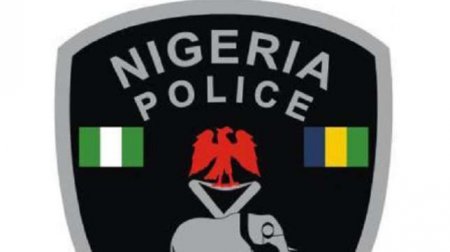 He said: “Even as I am standing before you, I do not know what came over me and what had really happened. Someone came to my house and told me something serious was going to happen to me but I did not take it seriously.”

Two of the suspects, Umoh Samuel and Blessing James, blamed their plight on their brother, Samuel James, who is now at large.