The Federal High Court in Abuja on Wednesday ordered that Shamsudeen Bala, son of a former Minister of the Federal Capital Territory (FCT), Bala Mohammed, be remanded in Kuje prison, Abuja. 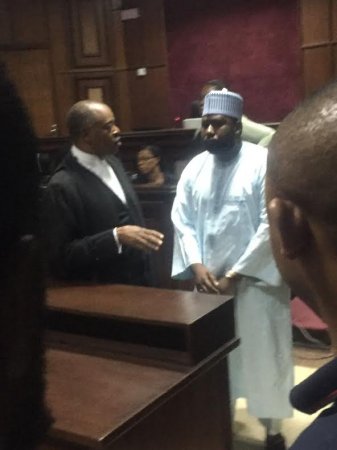 Justice Nnamdi Dimgba, who gave the order on Wednesday, said the accused should remain in prison till Friday when the court will rule on his bail application.

The judge gave the ruling shortly after listening to arguments on the ex-minister son’s bail application.