Mr. Uche had, in the application, asked the court to release Mr. Ohakim’s passport to allow him travel abroad for routine medical check up.

The prosecuting counsel, Festus Ukpe, did not oppose the application and the court granted it as prayed. 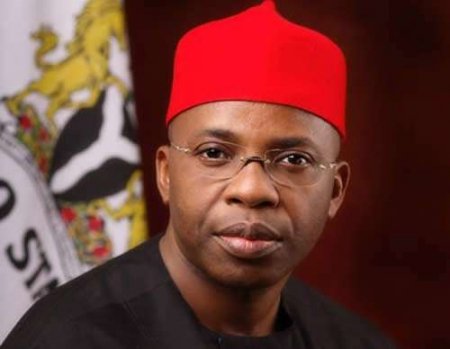 Mr. Ohakim was arraigned on July 8, 2015 by the Economic and Financial Crimes Commission (EFCC) on a three-count charge of money laundering.

The EFCC alleged that Mr. Ohakim purchased a house in Abuja, with a cash payment of the dollar equivalent of N270m in Nov. 2008.

He allegedly committed the crime while he was governor of Imo.