According to Sahara Reporters, the outcome of the election was revealed by the committee before the conclusion of 67th FIFA Congress on Thursday in Bahrain.

The committee has Vassilios Skouris Greek Judge and former and longer serving president of the European Court of Justice as its chairman.

The Committee in full: 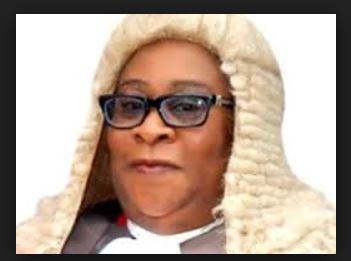 Congrats to you
D

Congratulations
You must log in or register to reply here.