Two terms governorship aspirant under the platform of the Peoples Democratic Party ( PDP ), Sunday Babalola and supporters on Tuesday announced their defection to the All Progressives Congress in Kwara state.

Babalola, an engineer, said he cannot be in the same political party with Senate President Bukola Saraki.

Addressing reporters in Ilorin, the state capital, Babalola said “I have defected with over 20,000 supporters who belong to several groups across Kwara State. I am involved in partisan politics because I believe that politics is about service to the people 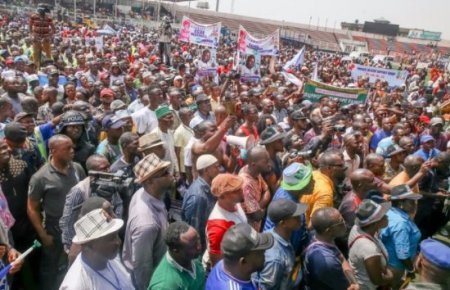