Suntai survived an air crash at the Yola Airport in Adamawa State in 2012. 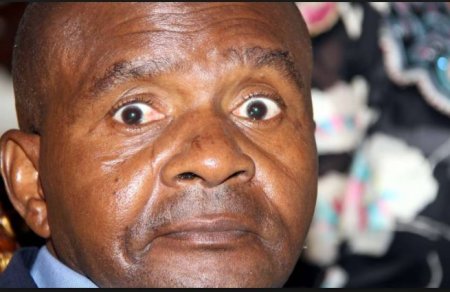 He died at home where he was undergoing rehabilitation for brain injuries arising from the plane crash, a former commissioner of information in the state, Emmanuel Bello told Sahara Reporters.

Rest in peace
B

May God accept his soul
L

Why? He was a PDP governor.