The Senator representing Abia North District, Mao Ohiabunwa has described the deliberate exclusion of the South East from the political equilibrium of Nigeria by the President Buhari - APC led federal government is "a time bomb waiting for explosion." 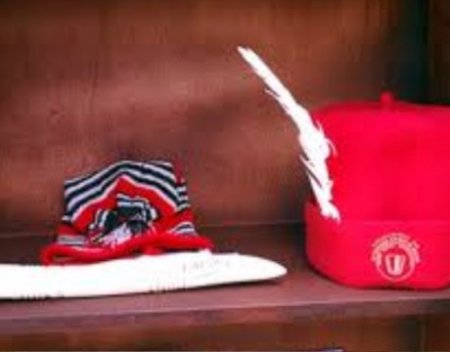 He made this disclosure while speaking with journalists in Umuahia, Abia State capital. He expressed disappointment in President Buhari for excluding the Igbos in his appointments so far.

According to him, “I don’t believe we can be running this country without Ndigbo. I believe that sidelining Ndigbo is a time bomb that is waiting to explode.”

The Senator, who is a former Speaker, Ecowas Parliament, advised Buhari to stop denying Ndigbo opportunities to serve in his administration under the pretense of searching for saints, contending that Ndigbo parades an army of people with unquestionable character.

Ohuabunwa told the president to go outside the APC camp and choose other competent hands with proven integrity from the zone, carrying Ndigbo alone.

He said if the president cannot find anybody with impeccable characters among APC members in the South East, he (Ohuabunwa) can donate a man of integrity to him.