Owoseni’s appointment is coming months after he was replaced as the Lagos State Commissioner of Police by Edgal Imohimi. 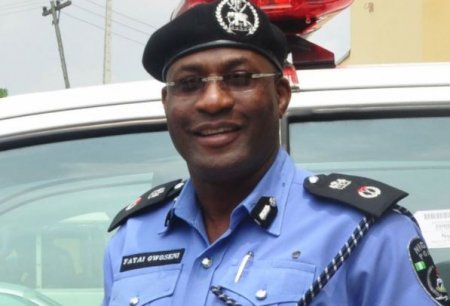 The former Lagos CP will replace Bashir Makama as the Commissioner of Police, Benue State command.

The development is coming weeks after herdsmen attacked communities in Guma and Logo local government areas of the state between Monday, January 1 and Tuesday, January 2, the attack in its wake left seventy-three (73) people dead.