The Federal Government has released N388.304 Billion to 17 States as part of the N522 Billion bailout funds approved by President Muhammadu Buhari for some states with Governor Ayo Fayose's Ekiti State omitted from the first batch. 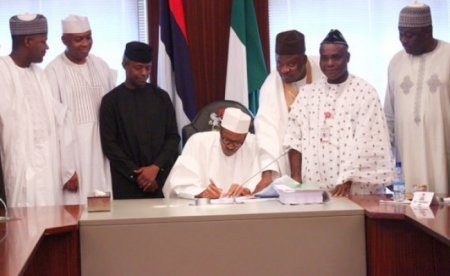