According to a statement issued in Ado-Ekiti on Sunday by his Special Assistant on Public Communications and New Media, Lere Olayinka, the governor said the federal government should stop deceiving Nigerians with stories of injecting funds into the economy, added that the economic problems facing the country has gone beyond talks of injecting N350 billion into the economy through execution of capital projects. 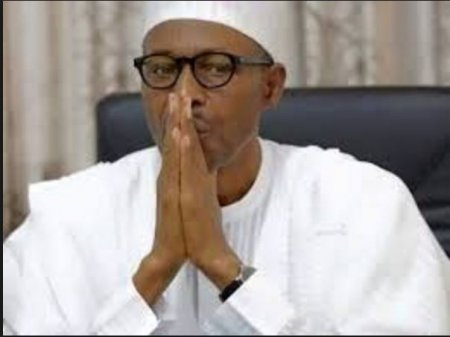 “Instead of unsustainable measures, what President Buhari should do is to bring economic experts in the country together not-minding their political and ethnic affiliations so that they can proffer lasting solutions to the country’s economic problems.”

Recall that the Minister of Finance, Mrs. Kemi Adeosun while briefing journalists on Friday, said the Federal Government in a bid to stimulate economic activities has released additional N350bn for capital projects captured in the 2016 budget

She said that the release of the additional N350bn brings the total capital releases made by the government to N760bn.

Recommeded: Nigeria: FG Releases N350bn To Boost Economy
You must log in or register to reply here.