40-year-old Kenneth Ganiu Ninalowo believed to be a brother to Nollywood actor, Bolanle Ninalowo has been arrested by the FBI on charges of laundering over $1.5 million in Chicago.

The money, according to the FBI is derived from scams targeting an unnamed Chicago-area community college and an energy company, who were defrauded into sending approximately $5 million to fraudulent bank accounts controlled by Ninalowo and his partner, 27-year-old Brittney Stokes. 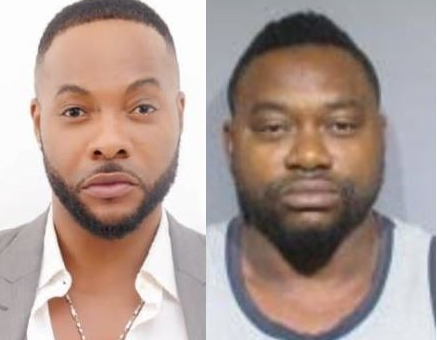