Stanbic IBTC says its nine-month pre-tax profit rose to 30 billion naira, up 48 percent from a year ago.

Stanbic IBTC said it raised 15 billion naira ($90.7 mln) in Tier II capital at the end of the third quarter to increase its capital level to 19.7 percent, above the regulatory requirement of 10 percent.

FCMB also a rise of 16.78 billion naira in its 9 month pretax profit. 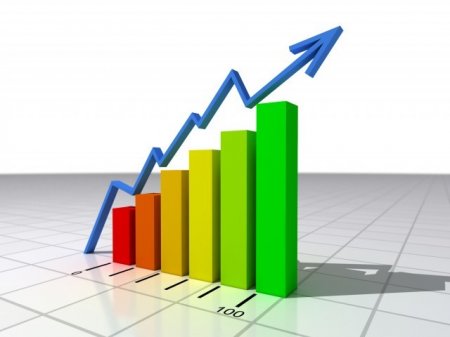