The announcement is contained in a statement issued in #Abuja by Muhammad Sule, the Chief Press Secretary to the FCT Minister.

Sule said the minister's mother, who died after a brief illness at the age of 80 years, had been buried according to Islamic rites. He said the late Aisha Mohammed was born in 1934 in Alkaleri, the headquarters of Alkaleri Local Government Area of Bauchi State.

According to him, the late deceased is survived by four children, including Sen. Bala Mohammed, the FCT Minister. 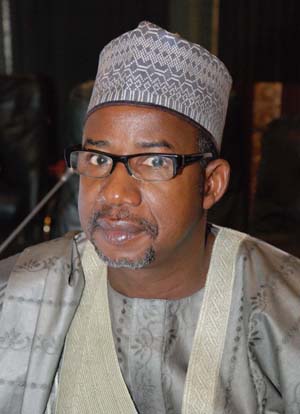