Collation of results from various polling units is now at the wards level before the final stop at the INEC office of Gwagwalada for announcement by the returning officer.

According to DailyTrust, during the close of counting at various polling units visited, Mustapha Adamu of APGA and Abubakar Jibrin of APC were leading the pack. 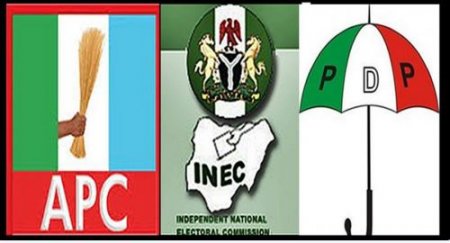 There are four parties contesting the Gwagwalada Area Council chairman position, but the two parties have assumed an early lead.