Federal government has approved the promotion of Senior Management Staff of the Federal Airports Authority of Nigeria (FAAN).

In the recent released by Minister of Aviation, Senator Hadi Sirika, the list of promoted officials, 13 Deputy General Managers were elevated to the rank of General Managers. 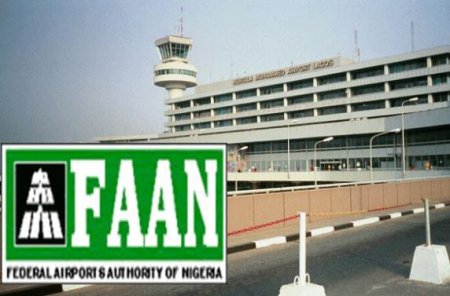 A statement by the Acting General Manager, Corporate Affairs of FAAN, Mrs. Henrietta Yakubu said the senior officials were promoted having gone through the promotion process and emerged successful.

Metro How We Are Preventing Coronavirus Outbreak In Nigeria – FAAN – NaijaGists.com

Metro FAAN closes some sections of Lagos Airport, here is why – Nairametrics