President Goodluck Jonathan on Friday in a statement by his Special Adviser on Media and Publicity, Dr. Reuben Abati, approved the immediate release of N1.9billion to implement a Special Intervention Plan to prevent the further spread of the #Ebola Virus.

He said control and containment of the virus has become a national emergency and asked school owners across the country to consider extending the current holiday until such a time the Federal Government would have carried out a reassessment of the level of the threat posed by the virus.

He also requested religious organisations to discourage gatherings that may increase the spread of the virus, he also asked that movement of corpses from one community to the other or from overseas into Nigeria be stopped forthwith.

These were some of the decisions reached at an emergency meeting of stakeholders called by the President on the virus, #Punch says.

The President also urged Nigerians to desist from spreading false information about the virus which can lead to mass hysteria, panic and misdirection. 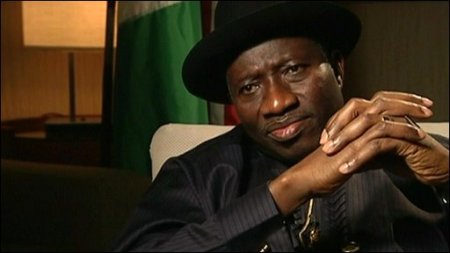