The Minister of Finance, Kemi Adeosun, disclosed this in her presentation to the National Economic Council (NEC) on Thursday..

The minister said the disbursement of the facility was still going on. 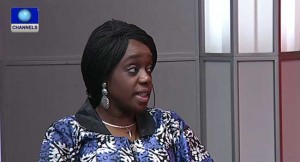 She said this was aimed at delivering family housing priced from as low as N2.5 million up to N18 million in a- ready-to-occupy condition with essential services (water and power connected), putting the delivery target at 400,000 to 500,000 housing units per annum.

According to her, the ultimate aim of the programme is to channel funds from savers to borrowers so that builders have the required capital to construct and prospective buyers can access credit to purchase.