FREE Nigerian Business Directory
✅ NEW - get your business listed and your information shared across social media.
Ad
Several of today’s newspapers carried a story in which the philanthropist, Mr. Bill Gates is said to have taken issue with the Federal Government’s Economic Recovery and Growth Plan (ERGP). It seems the context in which Mr. Gatesmade his remarks was not well understood. 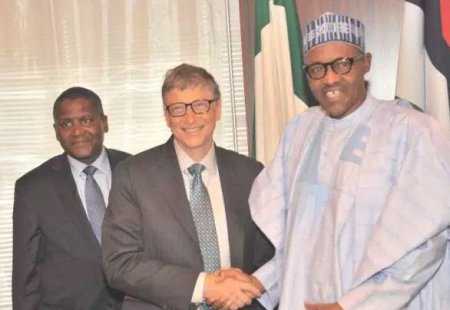