Politics FG Scraps Board Meetings to Save N1billion Annually

Curators
FREE Nigerian Business Directory
✅ NEW - get your business listed and your information shared across social media.
Ad
The Federal Government has pegged the frequency of meetings for part-time Chairmen and members Committees, Boards of Statutory Corporations and Government-owned companies from eight to four times annually as part of the strategy to cut costs. 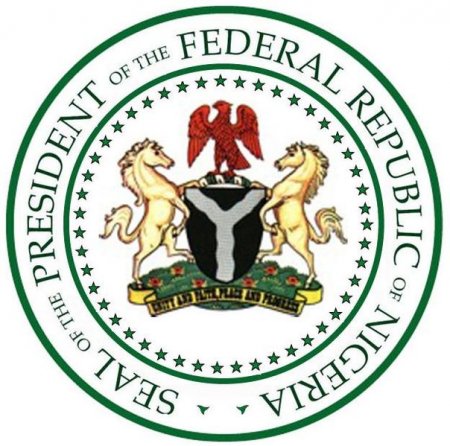 Over N1 billion is expected to be saved annually from this move alone, according to the Director Information, Ministry of Finance, Salisu Na’inna Dambatta.

Dambatta said in a statement that an average of the N12.8 billion was spent on honorarium and sitting allowances between 2012 and 2014.

Government accepted the recommendation of the Efficiency Unit that: “While the new allowances per sitting of N40, 000 to N150, 000 and N30, 000 to N120, 000 for Chairmen and Members respectively appear reasonable, the increase in number of meetings from four to eight was rather too high and doubled the cost of sitting allowances for the government.

“A maximum of four meetings was considered adequate for Boards, while other interactions can be conducted using Information Communication Technology (ICT), which is cheaper and already tested in Nigeria.”

The Efficiency Unit said it will continue with its ongoing efforts and collaboration with the relevant government offices in line with the resolve of the Minister of Finance to remain committed to her cost-cutting initiative, which is one of the tools for achieving fiscal prudence and releasing of funds for capital projects that will support economic growth and improve the living standard of Nigerians.

May 28, 2020
ese
E
P
Politics Presidency Reacts To Errors In Controversial List of Board Appointments