For Sale - One Bedroom Executive Flat - Lagos (NGN37m)
✅ NEW - car park, swimming pool, 24 hours light/security and more.
Ad
Flavour N'abania, popular singer and Globacom ambassador has officially become a daddy and the woman who takes credit for bearing the singer a daughter is former Delta Soap model, Sandra Okagbue as she delivered a baby girl in a US hospital on September 27, 2014.

While some fans congratulated the couple, others couldn't conceal their surprise given the singer's relationship with Nigerian American artiste Beverly Heels (born Beverly Ukaegbu) whom he was engaged to.

Some months back, while Heels openly admitted that she was engaged to the singer, Flavour (born Chinedu Okoli) denied being engaged to her. The delivery of his daughter appears to have laid the debate to rest.

Do you see Flavour getting married in 2014? 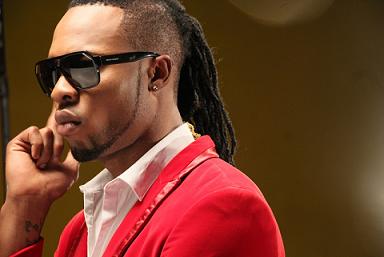 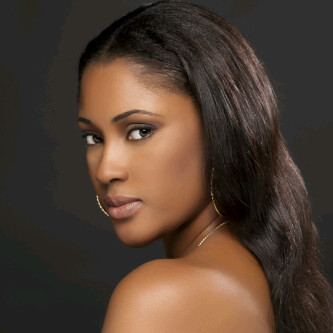 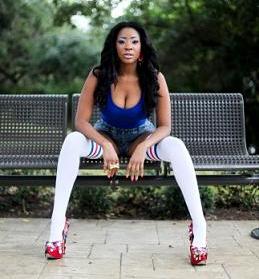 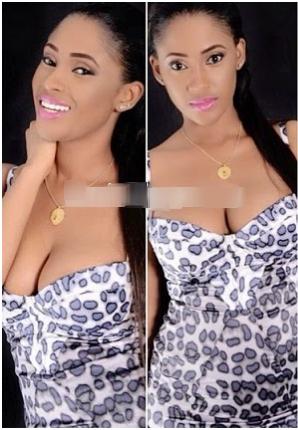 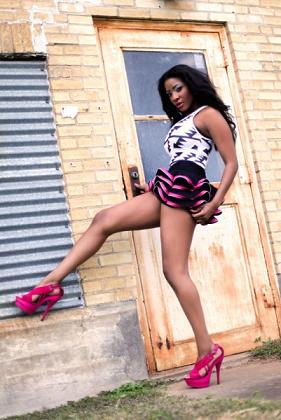 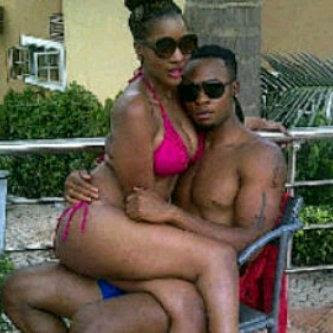 Typical. I don't see Flavour getting married before 2023.

Lequte said:
Typical. I don't see Flavour getting married before 2023.
Click to expand...

Jeeeeeeeeeeeeeezzzzz!!! That long? Haba @Lequte Why art thou giveth up on N'abania in this manner? Was hoping he would pull an Okoye stunt on us soon
L

Samod Biobaku said:
Jeeeeeeeeeeeeeezzzzz!!! That long? Haba @Lequte Why art thou giveth up on N'abania in this manner? Was hoping he would pull an Okoye stunt on us soon
Click to expand...

Noooo. He has a lot in common with 2Baba

Lequte said:
Noooo. He has a lot in common with 2Baba
Click to expand...

If he swings more like Mr. Idibia, means he'll have maybe two more kids from other lovely ladies and then end up marrying Sandra. Is this equation correct?
L

Exactly what I'm saying. @Samod Biobaku The kids could be more 2Baba's

Fingers crossed and watching as the drama unfolds