A federal judge has Jailed former President Luiz Inacio Lula da Silva of corruption and money laundering and sentenced him to nine and a half years in jail.

Silva will remain free while an appeal is heard.

Silva was accused of receiving a beachfront apartment as a kickback from construction company OAS. 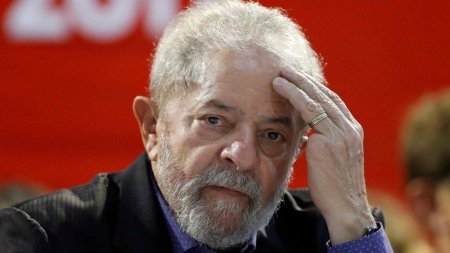 The case is part of a massive corruption investigation that has roiled Brazilian politics that has seen business executives and elite politicians jailed.

Staff member
Curators
When will the hero be arrested and convicted?
Show hidden low quality content