According to NIGERIAN TRIBUNE, a statement issued by the family said that the young girl died at St. Mary’s Children’s Hospital, London where her ailment was been managed.

The statement also added that the young Yewande will be buried according to Islamic rites. 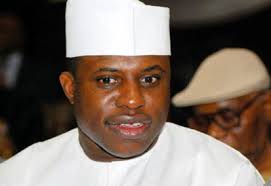