FREE Nigerian Business Directory
✅ NEW - get your business listed and your information shared across social media.
Ad
AC Milan legend and former Italy coach Cesare Maldini has died at the age of 84.

The father of fellow Milan and Italy icon, Paolo, Maldini played over 400 matches for the Rossoneri between 1954 and 1966, winning four Serie A titles and the European Cup in 1963. 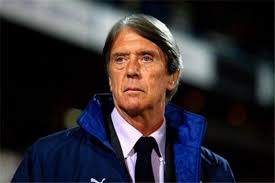 Milan said in a statement on their official website: "All of Milan, all the people and the Milan figures express condolences to Mrs Maldini, their children and grandchildren."
You must log in or register to reply here.