Mr. Ityoher, an ace broadcaster, told journalists late Monday in Makurdi that his former colleagues at NTA had abandoned him since he took ill.

“The NTA family has neglected me, nobody comes to see me; they are scared to visit me; instead, I hear people speculating my death every now and then, they said I died in London,” he said. 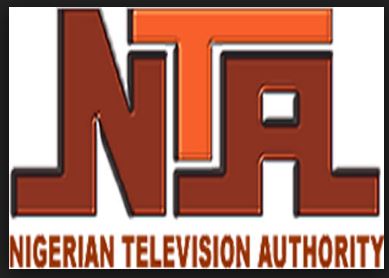 The former NTA boss, who was appointed by former military Head of State, Sani Abacha, regretted that the NTA had forgotten about him too soon.

He said in other climes, he would have been remembered because of the quality programme he introduced during his tenure as its helmsman.

The 76-year-old retired broadcaster regretted the decline in the quality of programmes at the NTA and said he was missing the “Sunny Side of Life” shown every Sunday on NTA during his time.

Mr. Ityoher said he accepted his retirement by President Olusegun Obasanjo “with gratitude to God after spending 40 years of my life in the organisation”.

L
Politics Ex AGF Adoke Cries Out- Buhari and EFCC Want to Kidnap And Drag Me to Nigeria!