Three 20-year old girls who pledged to hold together despite a shocking revelation that two of them had been mysteriously switched at birth have been separated after one of the mothers reclaimed her biological daughter on Friday.

Melvis Imbaya who was raised up in Kakamega with one of the identical twin sisters, the other having brought up by her biological mother in Nairobi’s Kangemi, was taken away by Angeline Omina.... 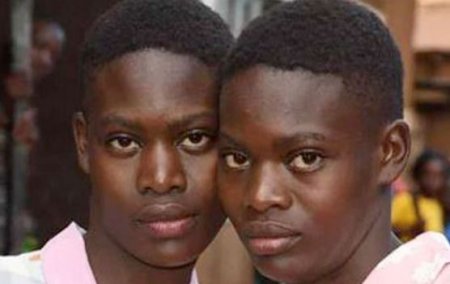