For Sale - One Bedroom Executive Flat - Lagos (NGN37m)
✅ NEW - car park, swimming pool, 24 hours light/security and more.
Ad
A talented FT reporter, Paul McClean, has died during a beach holiday in Sri Lanka after what is believed to be a crocodile attack.

His body was identified by friends with whom he was traveling with. The final cause of death is yet to be established.

While speaking on his death, James Lamont, FT's managing editor said “Our thoughts are with his family, friends and loved ones. We are in touch with them, doing all we can to help during this difficult time.”

He went further to describe Paul as “a talented, energetic and dedicated young journalist” who had “a great career ahead of him at the FT”.

At the time of his death, he was a member of the fastFT team in London. 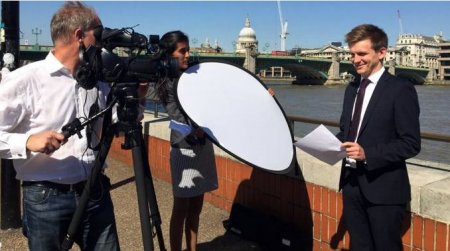