World Germany: Suspected Islamist Kills One Person and Stabs Others 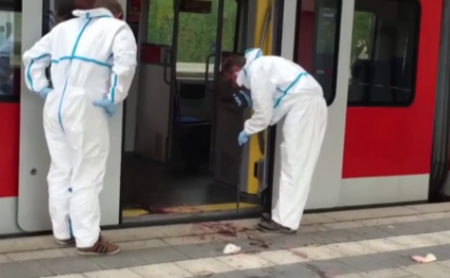 A suspected Islamist at a railway station near Munich, Germany shouting ‘Allahu Akbar’ has killed one person and injured several others.

The 27-year-old man started stabbing passers-by in the town of Grafing, to the south-east of the German city, screaming ‘Allahu Akbar’ meaningGod is Great, according to Süddeutsche Zeitung. The attack took place at around 4.50am on Tuesday.

The perpetrator was arrested shortly afterwards by the police who overpowered him.

A firefighter who was at the scene of the incident said a newspaper delivery driver was stabbed in the back.

Spokesperson for the Bavarian state criminal investigation office said the police are investigating the matter to ascertain the motive of the assault. She added that she could not confirm whether the attack was terror-related or give information on any suspected motive.

She also said one of the victims who was initially in a critical condition died later in hospital.

The Mayor of the town, Angelika Obermayr, where the incident took place was so terrified that she said, “The idea that people enter on a beautiful morning in the S-Bahn or deliver newspapers and then become victims of a maniac, is terrible,” adding the she was grateful to the police, doctors, paramedics and firefighters who came quickly to the scene. 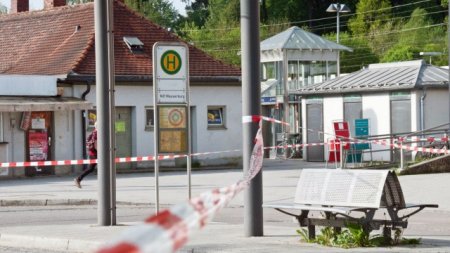 Dec 22, 2017
mrsam
M
K
World Pastor Kills Man After Being Caught Having Sex With His Wife in the Bush