The presidency issued the directive this week asking all ministers and other top officials to avoid “unwarranted” foreign trips on the public purse, Communications Minister Edward Omane Boamah told Reuters. 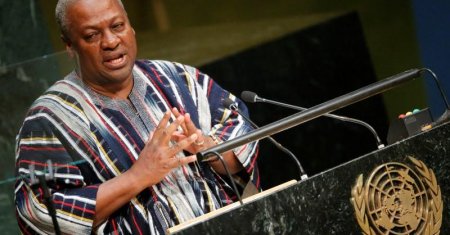 Ghana is preparing to hold presidential and parliamentary elections in 2016 and, with the opposition accusing government ministers of inflating contract sums, inappropriate spending will likely be a top campaign issue.

Aug 13, 2016
abujagirl
A
L
Business Emir Sanusi's Insightful Piece on Why Nigeria is in Recession